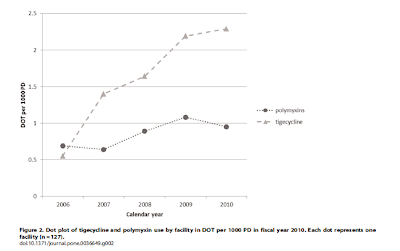 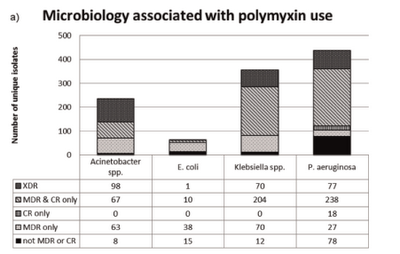 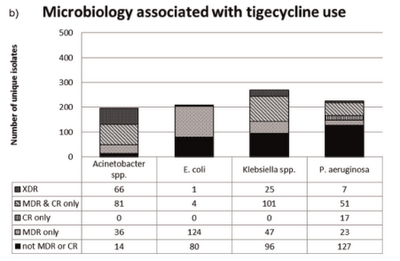 There is hope.  There are antibiotics in the late stage pipeline that will address at least some of these pathogens – but unfortunately not all.  The question is – how quickly can they be brought forward?  That is the question that the regulators must decide and decide now.  And what about those pathogens for which there is little in the current late stage antibiotic pipeline?  There are some at earlier stages of development that might be useful.  How quickly can these be tested in infected patients?  Here again – regulators and sponsors will have to get together and move things along quickly. But the time for infeasible trial designs and a long FDA reboot process is over.  The time to act is NOW!
Posted by David Shlaes at 7:59 AM