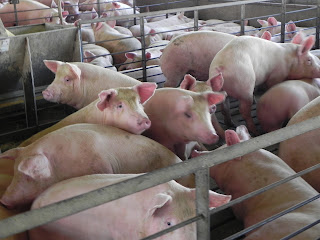 Well, here we are again talking about the FDA and the use of antibiotics in animals. The FDA just finalized its long-awaited rule requiring industry to report how the antibiotics marketed for use in animals are actually used (see the report by STAT).  The FDA will now have actual data about how much and which antibiotics are used for growth promotion, prevention of infection and for therapy. Of course, one could ask how long it will take for them to collect all this information and then decide whether to act on the data or not. 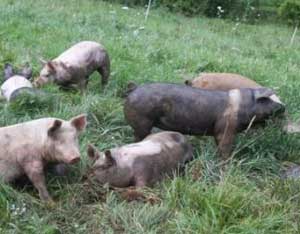 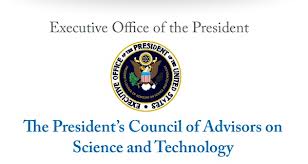 To me, as those of you who follow my blog already know, this is nothing more than a delaying tactic.  In my view, as I have expressed on multiple occasions, the argument as to whether antibiotic use in animals leads to resistance in pathogens that infect humans was settled back in the 1980s. Once again, I think the FDA is maneuvering to avoid congressional pressure.  They also have received cover in this regard from none other than the President’s Council of Advisors on Science and Technology who stated in their report that the data showing the link between use of antibiotics in animals and resistance in humans has not yet been convincingly shown.  This is a view I could not disagree with more strongly.

All the FDA need do is look at data from Europe where halting the use of antibiotics as growth promoters in animals has clearly led to decreasing levels of resistance in human pathogens. Europe leads the way once again!

While there is nothing wrong with collecting more data – the time for the FDA to act has long passed.  But what else is new?