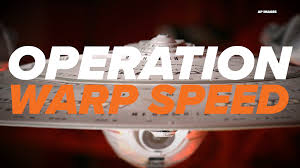 The coronavirus pandemic is clearly an acute and immediate pubic health crisis. Within the space of just a few months, almost 20 million people have had documented infections and over 700,00 have perished globally. The US alone accounts for almost 5 million cases and 162,000 deaths. In response to this public health catastrophe, the US along with the rest of the developed world (including China) have cobbled together an incredible effort to identify, test and distribute new vaccines and treatments. In addition to supporting research efforts (push incentives) many countries (especially the US) have been providing market support by ordering doses (hundreds of millions) of the various vaccines currently being tested in clinical trials (subscription model of a pull incentive). There is also a great deal of support for manufacturing at commercial scale (Operation Warp Speed) at risk before trial results are known (another key push incentive). I am not sure there is anyone out there who thinks that any of this is a bad idea.

Now lets talk about antibiotic resistance (AMR). It is thought that there are currently about 700,000 deaths annually from AMR infections globally. That is – every year, year in and year out. This number is actually probably increasing every year. In the US alone, the CDC has estimated that there are about 3 million AMR infections occurring every year in the US and 48,000 associated deaths. Most experts, including yours truly, believe these numbers are clear underestimates. These infections also have a significant cost to the global and the US economies measured in billions of dollars.

AMR infections have been with us since the dawn of the antibiotic era. Their numbers grow slowly every year and they are often hidden from view.  They occur in hospitals, in long term care facilities and in the community. But we don’t consider this a crisis.  Why? Because it has been going on so long?  Because AMR infections are a chronic and not an acute problem? Because the victims of these infections are somehow a lower priority? Because physicians are so used to dealing with AMR infections? Why is this not a crisis?

And if we now agree that AMR infections is a slowly growing crisis, why can’t we put the kinds of resources into fighting the problem that we are investing in coronavirus? 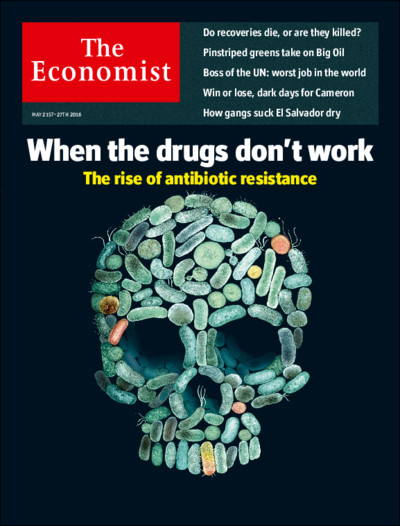 While there are a number of publicly funded sources of funding for research and development (push incentives), there is virtually nothing (including the efforts by UK and Sweden) to bolster the failed antibiotics marketplace sufficiently to provide developers with any sort of meager return for their efforts.

Like many in our echo chamber, I am horrified and discouraged at the lack of action on the part of US and global authorities to address the failed antibiotic market. I am especially discouraged in light of our robust response to the coronavirus pandemic as compared to our lackluster response to the AMR crisis. I can only hope that we will learn from this pandemic that investing in our future is a much more efficient approach than reacting to a crisis while its happening. And I must hope that we apply this lesson to the growing AMR crisis. But will we do so?