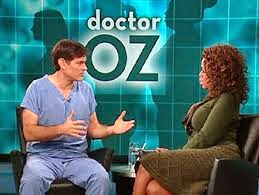 The world of so-called nutritional supplements was briefly back in the news last week when Dr. Oz was grilled by a Senate subcommittee. Dr. Oz, if you aren’t aware (I wasn’t) has a popular television show where he regularly touts nutritional supplements as magical cures for whatever ails you – especially for weight loss products. The Senators questioned whether his statements, “this is a magical product,” could be misleading.  Are you kidding me? 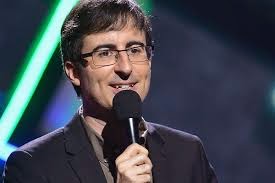 This topic was addressed by John Oliver, on his HBO television show over the weekend. For anyone who cares about the public health – this show is a must – and it is available online here.  Mr. Oliver takes us back to the L-trytophan poisoning of 1993 when over 200 people died and about 16,000 reported illness after having taken this product.  And this is just in the US. 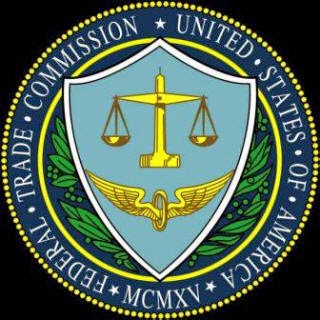 There are two agencies in the US that could, under the right circumstances, help protect us from dangerous supplements – the FDA and the FTC.  This was the subject of a previous blog. Mr. Oliver correctly points out that the laws governing how these agencies can handle supplements are designed to allow manufacturers to continue to sell us snake oil unimpeded. The situation then and now is that the FDA can do nothing until it detects some adverse event.  Of course, hundreds of people might be affected before the FDA can act and hundreds more while they carry out their investigation. And it is more than clear that these supplements can kill and that the supplement manufacturers are unable to police themselves in this regard.

At the time of the L-tryptophan poisoning, the FDA proposed that it be given new authority to regulate supplements requiring evidence of safety and efficacy before they are marketed and requested the authority to review advertising claims about such products just as they do for drugs. The industry responded with a vigorous advertising campaign spending millions. The FDA’s effort was soundly defeated in congress.  Apparently, according to Mr. Oliver, congress received more letters defending the supplement industry than they did over the entire Vietnam War.

All the FTC can do is to challenge the companies for making false statements in advertising – but to do this, they rely on the FDA for evidence that the statements are false.  If the FDA has not examined evidence of efficacy, the FTC’s hands are usually tied.

Mr. Oliver points out that this situation is not likely to change anytime soon.  Why? The senate is in the hands of the supplement manufacturers who assure their future with campaign contributions – that’s why.  The two senators who receive the most money from this industry are Hatch and Harkin – both of whom are the most outspoken defenders of the snake oil manufacturers.

This is a situation that affects all of us –from cardiologists to ID specialists to surgeons to patients. Why do we let this continue?